ProDevs is a Serbia-based company with tradition of successfully building dedicated teams. We help businesses to build extended development teams when they face local talent shortage.

We Partner With Great Organizations
To Increase Their Revenue

Some great startups and companies chose ProDevs to provide them with quality software solutions.

The dedicated development team model gives you the opportunity to have your own extended team of developers, who are carefully chosen for you to fit your project and business requirements.

Open your office in Serbia

ProDevs assists you in creating your nearshore IT center under your employer brand and hire professional developers in Serbia. We are here to ensure that the process goes smoothly from start to finish.

IT staffing and
relocation

We have two models of IT relocation: one of more permanent nature and one where we agree upon the percentage of time period a developer would spend on each location: ours and yours.

With this type of service, you will have access to a strong, continuously growing pool of reliable and dedicated software developers who have vast experience with international projects.

How ProDevs
helps our clients

Our goal is to help our customers and partners in hiring software developers and building extended development teams in Serbia through a proven and risk-free model.

ProDevs connects you with dedicated and reliable Serbian software developers, takes care of a nearshore fully equipped office space, providing constant support both to you and your tech specialists. These developers work exclusively for you on full-time basis and follow your methodologies and goals.

Whether you need junior or senior web and app developers, skilled in the most popular technologies or some of the technologies that are not so common – we can help you.

ProDevs will match you with talented and reliable tech professionals in Serbia who will become dedicated members of your development team. We will ensure that with our business model you create a whole development team or to begin with 1 dedicated tech specialist.

Develop and improve a business process management system software to automate many back office functions linked to technology, services, and human resources.

The task of extended software development team is to develop marketing software which helps organizations performing various actions, through the whole marketing funnel.

The property management software makes it easy for potential tenants and property buyers to choose from the large database of available facilities in 3D tours.

“As someone who has been with ProDevs since its very beginnings, I have been watching it grow from a team of four people to a mid-sized company that it is now. It can be said that I somehow grew together with the company professionally and personally. Software development is the process where there are no borders and it provokes you to think creatively and to be inventive when approaching solving the problems.

In addition to that, I have had the opportunity to be a team leader in many projects and I found one thing they all had in common. Namely, software development process is not only about coding. It has a lot to do with building great teams and keep them feel motivated and valued. In that way, they will always be willing to run an extra mile and be fully devoted to the projects.

The atmosphere and team spirit is something that we in ProDevs put as one of the priorities. We are not just colleagues who communicate professionally within the 8-hour-working-day, but the place where many friendships are formed.” This is an online video maker used for creating logos, marketing, social videos & more in a matter of minutes with ready to go templates. Being one of the leading marketing consultancy agencies, the responsibilities of our client include advising clients in the health and lifestyle areas.

We connect your businesses with software development specialists from Serbia and establish dedicated and reliable tech teams.

With our infrastructure and administrative support, and your managing tools and methodologies, you will have a reliable remote team synced with your in-house team.

What our clients say about us “You made it so simple. Both the communication and coming up with the best solution at every stage of the process. I’m glad I decided to work with you. You listen to your customers and can come up with new ideas that are great. It’s really great how easy your websites are to update and manage. I never have any problem at all. Both my new site and app are fast and easy to work with. You do a really good job! My new site and app rock! Thanks guys!” “From the very beginning, the collaboration with ProDevs was not only about the technology and development, but they have shown interest and deep understanding of our products. And this is exactly what we are looking for.” 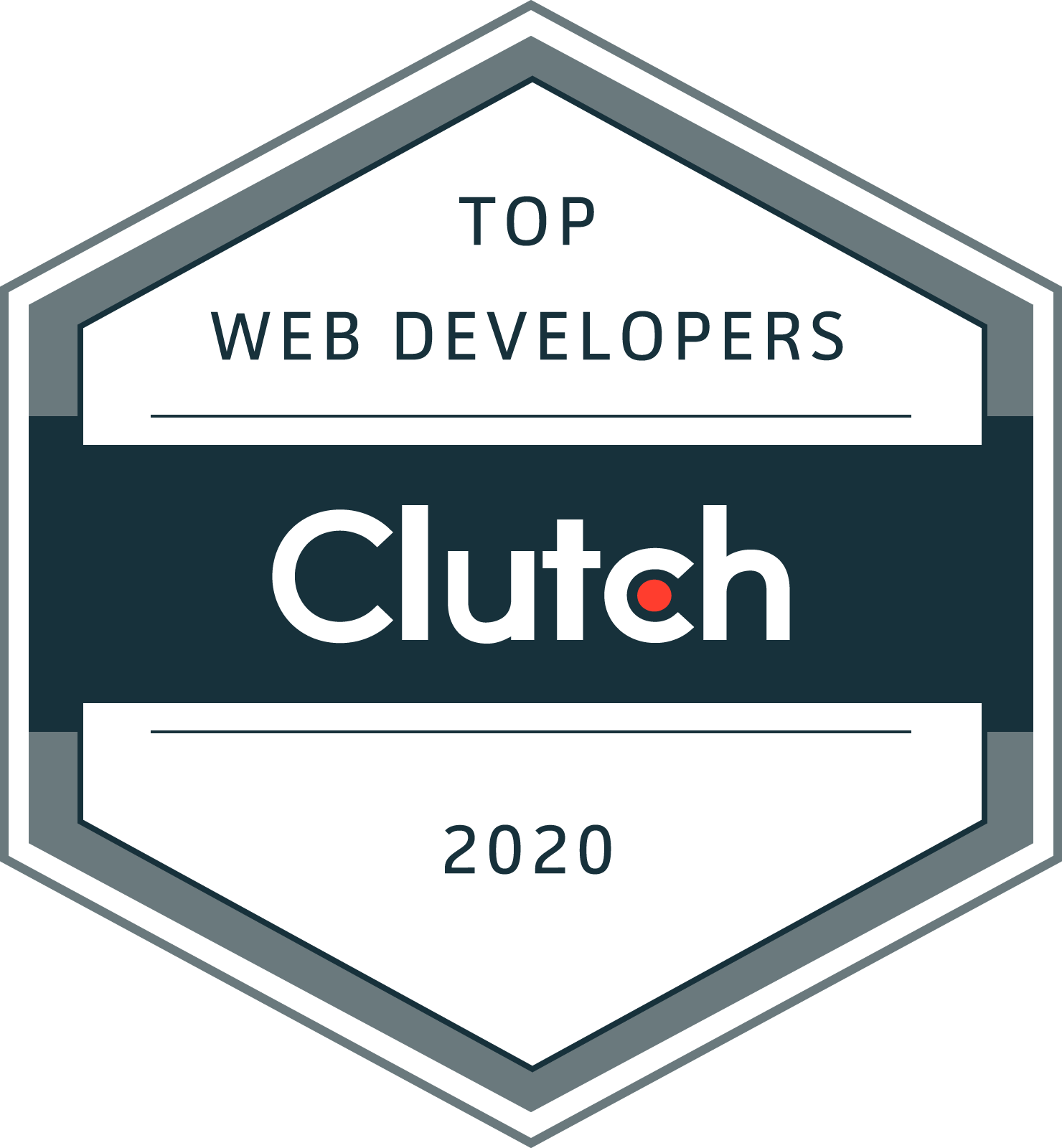